In 2020, a huge crowd of people became retail investors. Drawn by the promise of making big bucks during the stock market’s intense volatility, 15% of current retail investors began just last year during the height of the coronavirus pandemic.

Wall Street is a central part of the American financial system. Though it is a physical place in New York City, it is also an idea that reverberates around the world.

Understanding the history of Wall Street can help you understand better the American economy and the history of this country, as it has played a pivotal part in many important historic events including the Great Depression, World War II, and the Great Recession.

Are you interested in learning more about the stock market and its history? Let’s take a look at what you need to know.

The History of Wall Street

Located in the Financial District of Lower Manhattan in NYC, Wall Street is a street that is eight blocks long. The term “Wall Street” now symbolically refers to all of the hedge funds, banks, and securities traders that drive the whole American financial system.

Running between South Street and the East River in the east and Broadway in the west, Wall Street was originally part of New Amsterdam in the 17th century.

Between 1685 and 1699, there was an actual wall on the street. Wall Street was a securities trading site and slave trading marketplace in the 17th century and also was where New York’s first city hall was located.

By the early 19th century, Wall Street was home to both businesses and residences. Increasingly, though, it became the center of New York City’s financial industry. A number of early skyscrapers were built in this area of Manhattan during the 20th century, including 40 Wall Street which was once the tallest building in the world.

The New York Stock Exchange and NASDAQ, the two largest stock exchanges by total market capitalization in the world, are located on Wall Street. There are a number of other major exchanges that are headquartered in the same area or were headquartered there in the past.

Wall Street includes the stock market, commodities market, foreign exchange market, bond market, and futures market. Originally, the purpose of the securities market was to allow companies the opportunity to raise funds and grow, turn a profit, and produce jobs. At this point, securities trading has become a profitable endeavor in its own right.

The Role of Wall Street

There are three primary purposes to both Wall Street the physical place as well as the metonymy. These are:

When an average American thinks of Wall Street, they typically think of the secondary market. This is where individual investors are able to buy and sell shares as a part of their brokerage and retirement accounts. Most people are primarily interested in the major stock market indices, such as the S&P 500 and the Dow Jones Industrial Average and their daily fluctuations.

One current trend on Wall Street are Special Purpose Acquisition Companies (SPACs). You can learn more about them here.

The Great Depression was ushered in by the stock market crash of 1929. In September 1929 the market peaked and it started declining in early October of the same year. Irving Fisher, a renowned Yale economist, reassured concerned investors that Wall Street was a safe place for their money, however, stock values plummeted a few days later.

The Great Crash, as it is also known, ended in late October and left an immense amount of devastation in its wake. October 24, 1929 is known as Black Thursday, which is the day that there was the largest sell-off of shares in all of United States history. Black Tuesday occurred the next week, when roughly 16 million shares were traded in one single day on the NYSE.

To understand the magnitude of this crash, note that the Dow Jones didn’t return to the peak it had reached in September of 1929 until November 23, 1954, almost 30 years later.

There was another crash in 1987 that is commonly referred to as Black Monday. This occurred on October 19, 1987, and all of the 23 major world markets experienced a steep decline.

In 2007 and 2008, the global financial crisis occurred which lead to the Great Recession. During this time, there was an increase in suicide and unemployment and decreases in fertility and institutional trust.

On February 20, 2020, a major and sudden stock market crash around the world occurred. This crash ended on April 7 of the same year. This was brought on by the outbreak of the coronavirus pandemic and the economic repercussions of shutdowns across the globe.

Learning the history of Wall Street can help you understand how we got to where we are as a nation and a world today. If you found this article about Wall Street and the financial system interesting, be sure to check out the rest of our blog for all things finance, business, and technology! 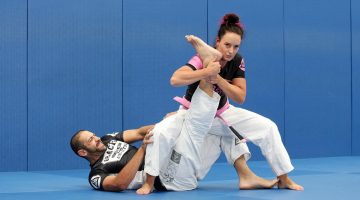 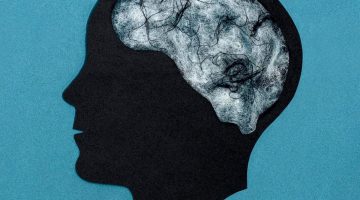 Understanding and Celebrating Neurodiversity in Education 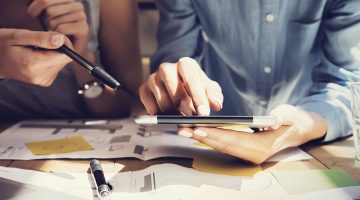 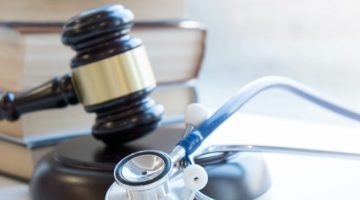