The funeral of Elizabeth Bowes-Lyon, Queen Mother of the United Kingdom of Great Britain and Northern Ireland, Canada, Australia, and New Zealand, and Empress of India, who died on 30 March 2002, began after a service in Westminster Abbey. The music played at Queen Mother’s funeral was played by the choir of Westminster Abbey. Johann Sebastian Bach’s compositions were picked as part of the music played at the funeral.

Johann Sebastian Bach’s music has been heard recently at events marking the monarchy’s most important ceremonies. He is widely known as one of history’s greatest composers. The Music During the Queen Mother’s Funeral had significant importance.

Following is the music played during the Queen’s Mother’s funeral:

It was played by Simon Bell, who is the assistant organist of Westminster Abbey. This music is an organ prelude and fugue by Sebastian Bach. Some scholars believe that Bach improvised the music in G minor during his audition. A notable example of such variation in textual readings is found in the final chord of Fantasia, which is recorded in both G major and G minor. Another interesting fact about this music is that there is no manuscript available.

Another beautiful composition of Sebastian Bach, the Passacaglia, is one of his most significant works of Bach. It influenced how Passacaglia was composed in the 18th and 19th centuries. It was played by Andrew Reid, Sub-Organist of Westminster Abbey, during the funeral ceremony. Bach’s music has a special place in the royal family. Like many of Bach’s compositions, the autograph manuscript of Passacaglia is considered lost.

The literal translation of Liebster Jesu, wir sind hier is “Dear Jesus, we are Here.” Tobias Clausnitzer wrote the text of this Lutheran hymn in 1663, and Johann Rudolph Ahle composed the tune, Zahn No. 3498b, to a 1664 hymn tune by Johann Rudolph Ahle. Bach’s composition of this piece is heart-touching, being one of the emotional Music During the Queen Mother’s Funeral.

Solemn Melody, written by Sir Henry Walford Davies, was originally for strings and organs and was first performed in 1908. Several composers have scored the work, including Douglas Wagner, who added words. This stunning work is sure to be among the top works of all time. It’s a work of beauty and deep emotion – and you’ll want to play it again and again!

This beautiful piece was composed by Bach during his early time at Weimer. It is virtually certain that Bach completed the revised version at least half a year before relocating from Köthen to Leipzig in 1723. In most of the printed editions, it is referred to as a Fantasia. According to Peter Williams, the piece could be considered a sectional toccata since the central contrapuntal section consists of a toccata-like framework encircling a central contrapuntal section.

The Queen Mother’s funeral service is a spiritual and sacred event, and the obvious choice for music was that of composer Johann Sebastian Bach because his work is both refined and spiritually sound. The flags were lowered to half-mast on all public buildings to pay respect to the Queen Mother. Many countries observed a two-minute silence as final respect to her.

Inclusive Teaching For The Deaf And Hard-Hearing Children 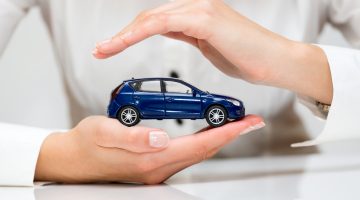 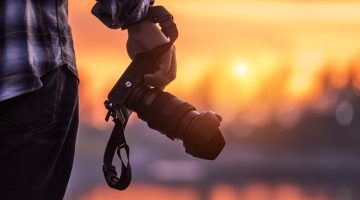 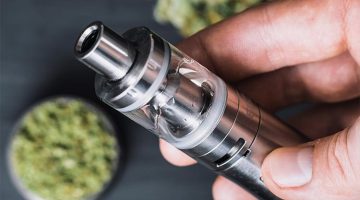 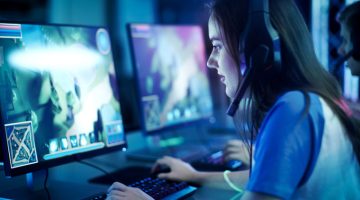